The Industrial Revolution and your ancestors 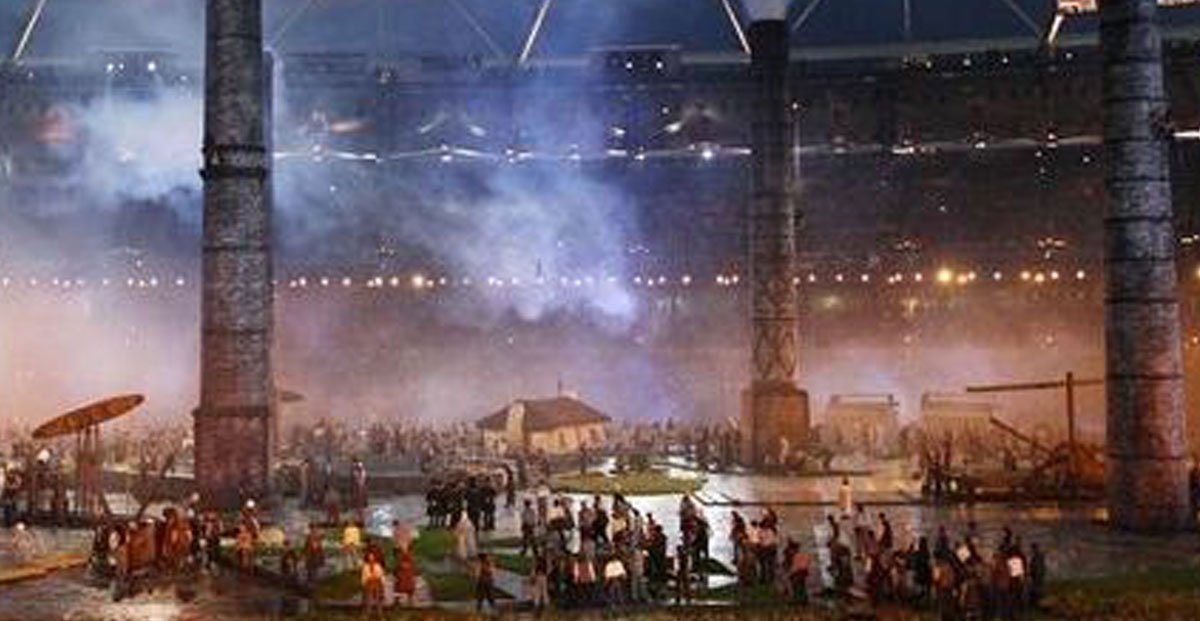 What was it like for your ancestors living through the major social, economic and cultural changes that took place during the Industrial Revolution? Did they benefit from the improvements it brought; or suffer from the social hardships that many experienced? This blog explains how Research Through People go about researching your ancestors and bringing them to life, using Industrial Revolution examples. Discover your family lineage from those times with professional genealogists and uncover a past that you never knew existed.

Britain and the Industrial Revolution

We will talk about the major changes that your ancestors will have lived through; and use examples of walking in the footsteps of ancestors to illustrate what’s involved in the research. Join the many others to have experienced family history uncovered by our professional genealogists Researching Ancestry and bringing history and ancestors to life.

The Industrial Revolution started in the early 18th century – and Britain developed to lead the world in many industries. By 1851, Britain had more than 40% of the total world’s trade. The cities we know today – London, Manchester, Glasgow, Birmingham, Leeds, Liverpool, Southampton, Newcastle, Sheffield and many others – exploded with massive growth as people flooded there to work in the new industries. They gave our ancestors the jobs that would feed their families and lives. The Lyle Family lived in Renfrewshire, Scotland. James Lyle, born in 1802, worked as a Hand Loom Weaver, probably in his own house. Son William became a Mason, a role for many throughout the ages. Then his son Archibald went to work as Ship Joiner on the River Clyde, where shipbuilding had exploded. The Thurman Family were from Staffordshire. William Thurman went to work as a Furnace Labourer in the early 19th century. A hot, unpleasant but necessary job! He was followed by his son Thomas and grandson William at the same ironworks.

The Bowes Family were from Lancashire. George Bowes and his sister Isabella were born in Manchester in the mid 19th century. Isabella married William Lee from Bolton. William and George started the clothing business Kay & Lee, and so became employers in the prosperous textile industry. They opened factories in Manchester and Ireland. Research found much information about the company and family such as newspaper articles and announcements. These help to bring our ancestors to life.

But life was not rosy for everyone during the Industrial Revolution, particularly when compared to nowadays.

The Lough Family lived in Shoreditch in the East End of London. Joseph and Mary Ann Lough married in 1820. It was thought that they had 8 children. It was only when the Family Bible was found that it was shown that, in fact, they had 13 children. Of these. 7 died before the age of 1; and Eliza reached the age of 10 before dying of tuberculosis.

The Murray Family were living in Rutherglen, near Glasgow in 1851. Margaret Murray had recently been widowed, leaving her with 11 children to bring up, aged from 22 down to 4. She had no job, or the welfare benefits that she would get today. But 8 of her children had jobs, right down to 10 year old Patrick, who had already had a job as a dye worker. Of course, he would still have been at school if alive today.

That will give you some understanding of what life may have been like for your ancestors in those days. You can find many other stories by watching our videos/blogs about Your Ancestors during the Industrial Revolution, from England, Scotland and many other places.

All set for your journey back in time? Then navigate straight to our contact page and fill in your research query.

PrevPreviousTrack Your West of Scotland Ancestry and Heritage
NextAncestry Search: Track Down Your Lancashire AncestorsNext