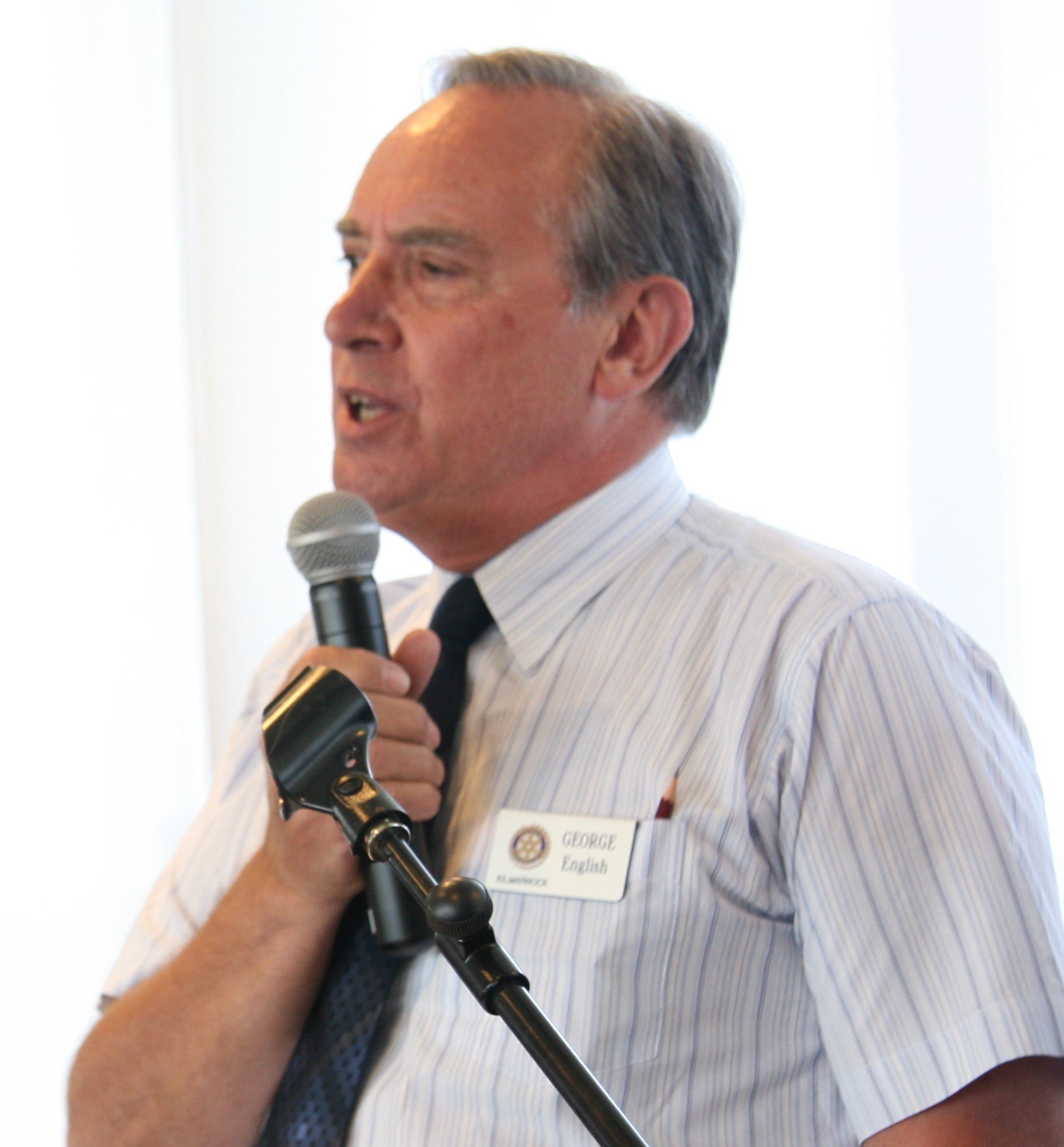 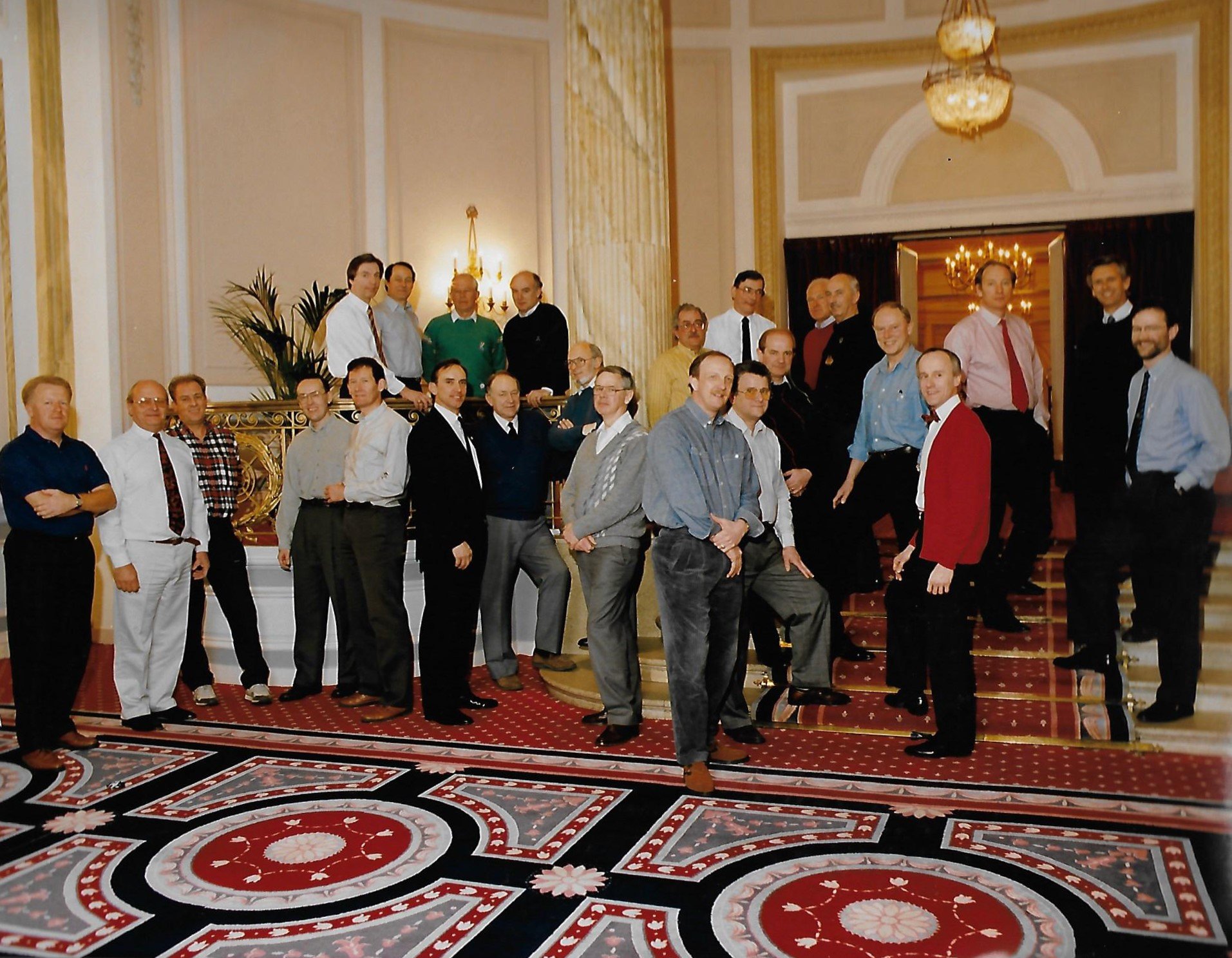 I am someone whose interest in Family History has developed over the years, like many of us. In helping to trace your family tree and bring your ancestors to life, I have not only my expertise as a professional genealogist (Genealogical Studies from the University of Strathclyde), but also all that I have learnt in a rich and varied life and career. I worked for many years with people in a wide range of organisations, developing excellent people, problem solving and communication skills.

My childhood was spent in Kent, where my parents did a fair amount of research into our ancestors. My interest in people, both now and in the past, began when I studied Social Science at St Andrews University. Subjects such as Psychology, History and Geography, would give me a lifelong interest in people, culture and societies. I travelled to North America and Africa, before starting my career with textile giant Coats, Patons.

With Coats, Patons, I lived in various parts of the United Kingdom, as well as in Asia and South America. I worked as an accountant, requiring similar skills to genealogy in being able to work with detail, while still seeing the big picture; focusing on evidence, and logical thinking.

For the rest of my career, I became a management consultant, successfully working as a senior executive with people at all levels in more than 100 large and small, public and private organisations, to help them to improve. This enabled me to develop many skills that have helped me to provide a high level of service to my Family History clients. They include inter-personal and communication skills to produce customer-focused results such as easy-to-read reports. Personality assessment, counselling, stress management and teamwork all contribute to my understanding of people and their ancestors. I apply problem-solving skills such as Cause and Effect Analysis to achieve better results. I have worked for the National Health Service; and with healthcare organisations in UK, USA and elsewhere.

When I first looked at my father’s Lough ancestors, they had been traced back to the 18th century with the belief that an ancestor had come down from the north of England, I have now traced them back to the 15th century in Cumberland; and found that various family members emigrated to New Zealand in the 1850s, which none of the British family knew about. We now know of more than 3500 Lough family members; and have held Family Reunions in UK, New Zealand and Australia.

On my mother’s side, it was known that Richard Warren was a passenger on the Mayflower which sailed with the Pilgrims to New England in 1620; and that Captain Henry Delano had come from Nantucket Island to England around 1785. I am now the expert on Henry’s ancestors, the de Lannoy family from French-speaking Flanders in the mid 16th century; and have published a number of works about them.

I have been to USA, Canada, Australia and New Zealand a number of times, which experience I use when researching the British ancestors of people from these countries. My genealogical and historical work has been published in the UK, USA, Australasia and Europe.

Whether it’s tracing your family back in time, finding out local and historical information about their lives and places that they lived, tracing living relatives or visiting family locations, I would be delighted to help you. Let me help you move from ‘Who Do You Think You Are?’ to ‘Who Do You Know You Are?'

Your journey into your family’s past begins here!