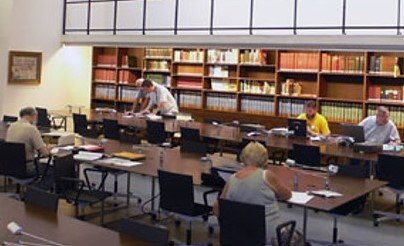 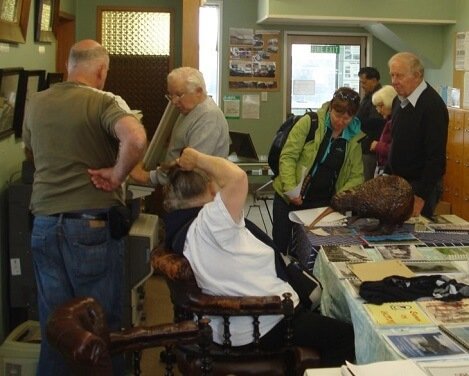 “You have done an incredible job! Your presentation and compilation of it all is quite brilliant. History really comes alive when we can be so in touch with family matters that happened 200+ years ago.”
Paul D, NZ 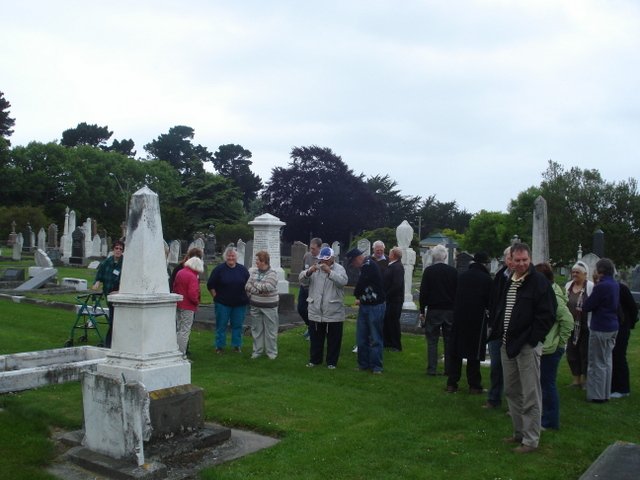 “Thank you for the report - not only is it good, IT IS EXCELLENT! From start to finish one is looking forward to the next page, all the sources are there and different equations mentioned, the historic details and others add greatly to the interest.”
Bill P, England 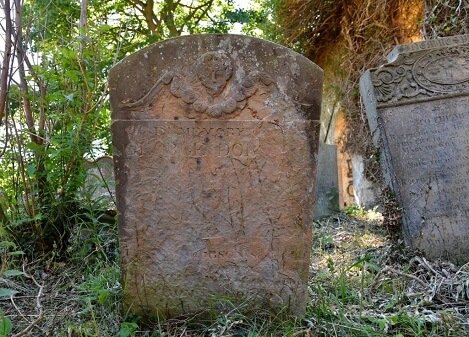 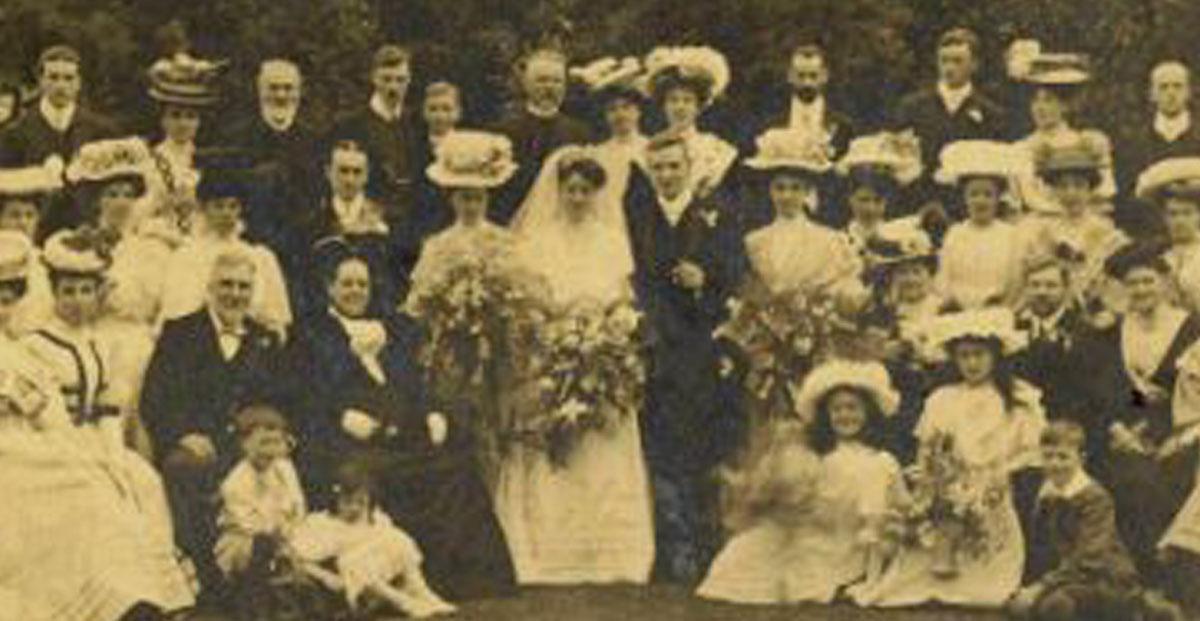 We are passionate about using our expertise to research your ancestry and bring your ancestors to life. Our focus is totally on you. Agreeing the approach that meets your requirements and budget; and producing a fascinating report about the lives of your ancestors.

How we go about retracing your ancestors

After your free consultation, and your ‘go ahead’, our ancestry tracing services start by looking at the records of births, marriages, deaths, and censuses. This is to trace your family and ancestry back in time, find out who they were, who their parents were, and so on. It’s like building a skeleton framework to which we can add the flesh that brings your ancestors to life. This information can include who their family were, what occupations they had, where they lived and many other aspects of their lives. We expect to get back at least 200 years in most cases, unless there are complications.

We talk about having a sixth sense that guides us in what to look for and where to look. It’s like a jigsaw where, as we build the framework, things gradually come to light, including ones that we will want to pursue further. Did they stay in the same place or did they migrate? What sort of work did they do? Were they affected by what happened in their local area, by the Industrial Revolution or other events?

Success in tracing ancestry depends on whether a) what the person or family did was recorded, b) such records have survived and c) they can be found. Four main factors affect this, apart from persistence and the ability to find ways to solve problems:

Status – people of high social standing are easier to trace than others because they were more likely to record their Family Tree through the generations. Good records were also kept for a wide range of people including land owners, professions, trades, military service and even those in the poorhouse.

Records – Registration (which began in 1837 in England) and Census records (from 1841) back to the mid 19th century have been well preserved and contain extensive information; many records for the family have been found. Before then, records are less reliable and often have not survived. Parish Registers are the main source before registration began. They recorded baptisms, proclamations of marriage and burials. There are many other sources, including wills, gravestones and newspapers.

Name – Tracing a family is easier if the surname is rare, as opposed to common surnames like Smith, Brown and Jones.

Continuity – Until the 18th century, most families lived in the same area for many generations. Then the Industrial Revolution began which led to many people leaving their homes and migrating to towns and other places, often many miles from where they were born.

It is remarkable these days that we can access so many millions of family history records, spanning hundreds of years from around the world. So, we can carry out far more comprehensive research on your behalf than would have been possible even a few years ago.

We have found that having the choice of a Family Tree Research Packages is suitable for most situations. From tracing a single family line to all lines that you wish, with much wider research. But our research can also be tailored to your precise requirements .What is important is that you know what it will cost; and we know how far to go with our research. You can find out more from our extensive blogs and videos.

Your report is all-important in bringing your ancestors to life. So, we not only present the facts and evidence that we have found but also much additional information about their lives and then present it all in an attractive and easy-to-read report.

After explaining the approach taken and the success factors, we include a Historical and Social Background, describing the times your ancestors lived in. The birth, marriage, death, census and other information about your ancestors is presented chronologically so it reads like a story. We often include copies of the actual documents recording your ancestors. Old maps, pictures and photos are used to illustrate many aspects of their lives. Explanations will be added of particular features of their lives, for example if they were miners or came from Ireland.

We can include family photos and other documents supplied by you. References for documents and other material cited in the report are included, along with comments on what has been found and any problems encountered, At the end, suggestions for further research that might be rewarding will be included. Pedigree and Descendant Charts are included in the Appendices to identify the people mentioned in the report. Then the final report is presented in a visually attractive way so you can walk in your ancestors’ footsteps. You can go from Who Do You Think You Are? to Who Do You Know You Are?

What are you waiting for? Your ancestor story needs to be told. Please get in touch with our professional friendly genealogists and leave your research enquiry using the contact form.

“I want to say that the presentation and lay out look fantastic. You have described the setting nicely and I am now keen to visit the birth place of my ancestors. I loved the added maps.”
Alison D, NZ
“Thanks again for your great contribution to the background information of our soldier, railwayman and patriot.”
Jim H, Canada

Contact Us for a free discussion about your requirements. 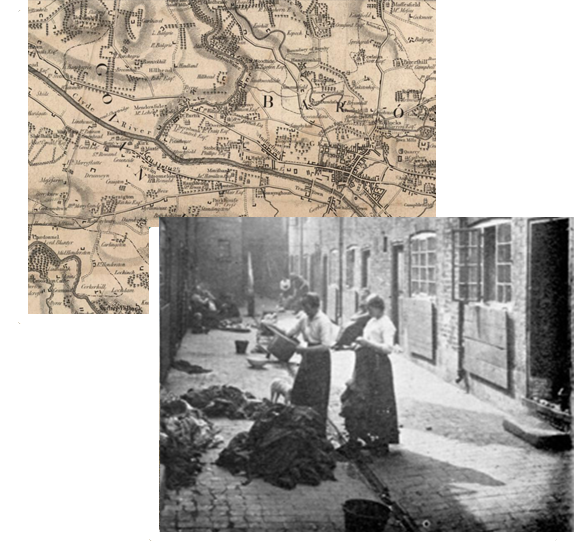 Send us your ancestor questions and research goals