Where Does Your Local/Place Surname Come From? 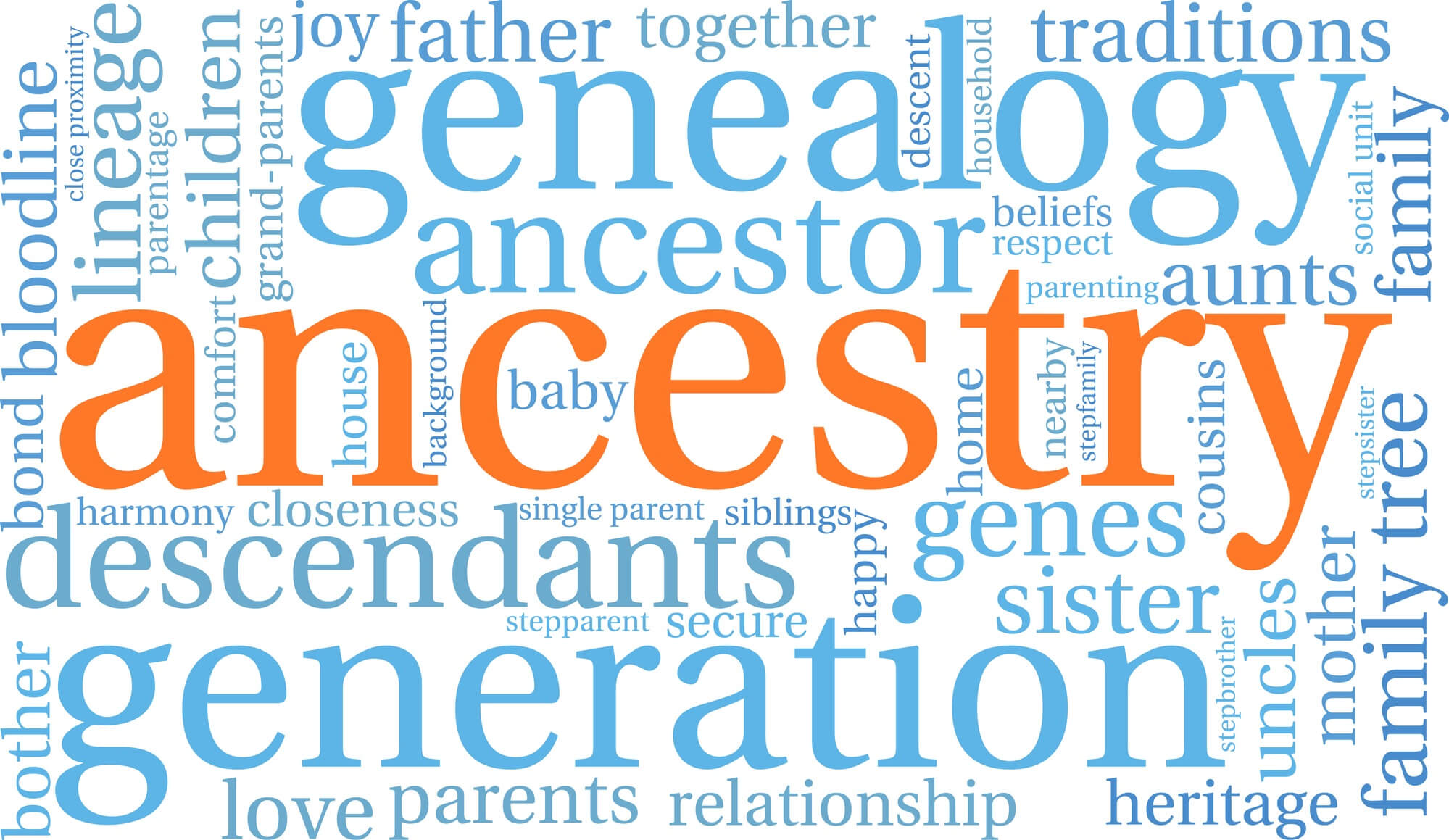 My last name is Hill/Wood/London/Scot etc.

Surnames. A fascinating topic. People ask us “what does my surname tell me about me, where I’m from, which family?”. Our video Find out where surnames originate generated a lot of interest. So, we’re going to look in more detail at the different types of surname. This video is about surnames which are called toponymics, which means from a local or place name. Particularly where the surname came from and therefore where it may indicate something about your background and ancestry.

Local Surnames or toponymics which is what we’re going to cover here – Estate, Feature, Locality/Place and Nationality; Surnames of Relationship, Surnames of Occupation or Office and Nicknames. Things that distinguished the person; most could be adopted by anyone, so no blood relationship.

Imagine yourself back in the 12th or 13th century, when there were no surnames, in a village with  people living, doing various things. A  manor house, church, houses, fields, wood. What happened was that people got a surname from something that distinguished them. The first people to adopt surnames were the Norman barons who got land when William divided up parts of England, Scotland, Wales. In this imaginary Staffordshire village, Robert was given a lot of land and took the surname de Stafford. The surname wood, hill was adopted by someone living near there. Another type was given to someone from the nearby villages of Aldridge and Litchfield  Nationality from another country – so Scott, Fleming.

Estate surnames were often adopted by Norman barons. They could be from their castle or estate back in Normandy e.g. Arundel, Devereux, Mortimer, Warren; or from land given to them in England, Scotland or elsewhere e.g. de Stafford, Lindsey, Murray, Sutherland. There are direct ancestral lines down from most of these Normans, often with more than 1 million descendants.

Murray, Sutherland An example is the surnames Murray and Sutherland, which come from Moray and Sutherland in Scotland. Freskin de Moravia was a Flemish warrior knight living in Wales in 1130. A rebellion in Moray was suppressed in 1130 by King David I’s forces, led by two Flemish knights, one of whom was Freskin. He was rewarded with land in Moray. Clan Murray descend from Freskin. Over time it became Murray, the most common territorial name in Scotland; and 12th most common Scottish surname. A Murray branch became the Earls of Sutherland

In our research, we come across people descended from royalty. Marrying into a female descendant of another family plays a part. In this example, the Morris family from Glamorgan had married into the Musgrave family. They could be traced back to Thomas de Musgrave in Westmorland in the 14th century. Another Musgrave line could be traced back through the Wharton, de Clifford and Percy families to King Edward I – and thus to William the Conqueror. With a royal family, the eldest son would normally inherit the throne, but the younger siblings would marry into other families.

Feature Examples are Hill, Wood, Green, Moore, Burns, Lake and Lee. Such surnames are named after common geographical features. Tracing the ancestry of such surnames back before Parish Registers started is unlikely.

Nationality Examples are English, Scott, Welsh, French, Fleming. Such a surname was given to a national who had gone to live in another country. It is likely that the original ancestor moved to that country before the surname was first adopted. If they came after, they would already have a surname

Locality, Place Surnames There are hundreds of names of towns, villages where the original bearer of the surname came from. Abernethy, Acton, Adlington, Ainsworth, Alnwick, Appleby, Appleton, Ashford, Aspinwall, Atherton, Attenborough, Banbury, Barnsley, Beckham, Bedingfield, Berwick, Bingham, Birmingham, Blackburn, Boswell, Bowes, Buchanan are just some examples of the As and Bs that became surnames. In the past, people did not move around much so often lived just a few miles away from their original home. Place surnames are a strong indication of where the original ancestor came from. If we can trace your ancestry back to that area before 1800, there is a good chance that you ancestors lived there for centuries.

Where did your ancestor come from?

Examples of ancestry we have traced are:

Cusworth This is an Estate near Doncaster in Yorkshire which was mentioned in the 1086 Domesday Book. The person lived within 5 miles now. We traced their ancestors to Hemsworth, a village just 10 miles away, in the 17th century

Buchanan This is a village on the east side Loch Lomond in Scotland. The surname has a strong Scots connection but the mother was born in Cambridgeshire, England in 1921. But we found that her father was born in Ayrshire. And an ancestor was born in 1720, in Balfron, within 10 miles of Buchanan

Local Surnames in Ireland from other countries, such as England and Scotland, often indicate past immigration. Two major events in Irish history are the Great Famine from 1845-51, when one million people died, and another million emigrated to Scotland, England and America; and the Plantation of Ulster in the early 1600s with English and Scots Protestants to ‘civilise’ the Catholics there

Bowes was a Parish in Yorkshire. The family had lived in England for 200 years, but an ancestor was born in 1819 in Ireland. The English surname suggests a Bowes ancestor had immigrated from England, possibly during the 17th century Plantation of Ulster

Cairns, Forsyth These are both Scottish local Surnames. The mother was born in 1915 in Greenock, but all of her grandparents were born in Ireland. Again, the Scottish surnames suggest that Scots ancestors had moved to Ireland, possibly during the Plantation of Ulster?