Track Your West of Scotland Ancestry and Heritage 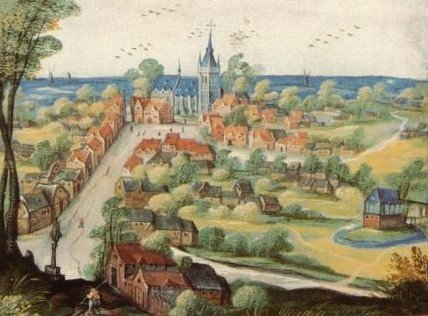 “This should be made into a film”; “the great untold Mayflower story”

Join George English, Director of Research Through People (and Delano/de Lannoy/Mahieu descendant) as he presents this fascinating story about Roosevelt’s and his ancestors, and speaks with FDR Library Education Specialist Jeffrey Urbin.

The story of the English Pilgrims who sailed on the Mayflower in 1620 is well known. Much less so is the fascinating story of survival in 4 different countries within 50 years of the Reformation of President Roosevelt’s ancestors – the de Lannoys, and Mahieus. They suffered from Spanish persecution in Flanders, then fled to England where the Separatist movement was gathering pace. Then to Leiden, where they had lived for 18 years before John Robinson and the English Separatists arrived. Their descendants Philip Delano and John Cooke would leave on the Fortune and Mayflower to build new lives for themselves in New England. 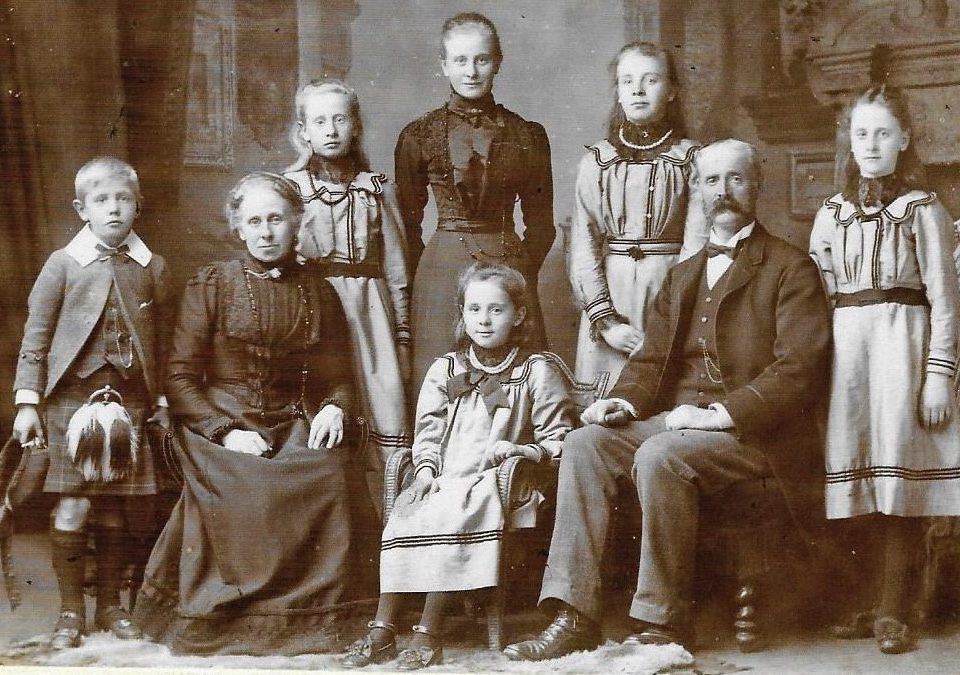 Bringing Your Ancestors from Scotland to Life