Where Does My Surname Come From? 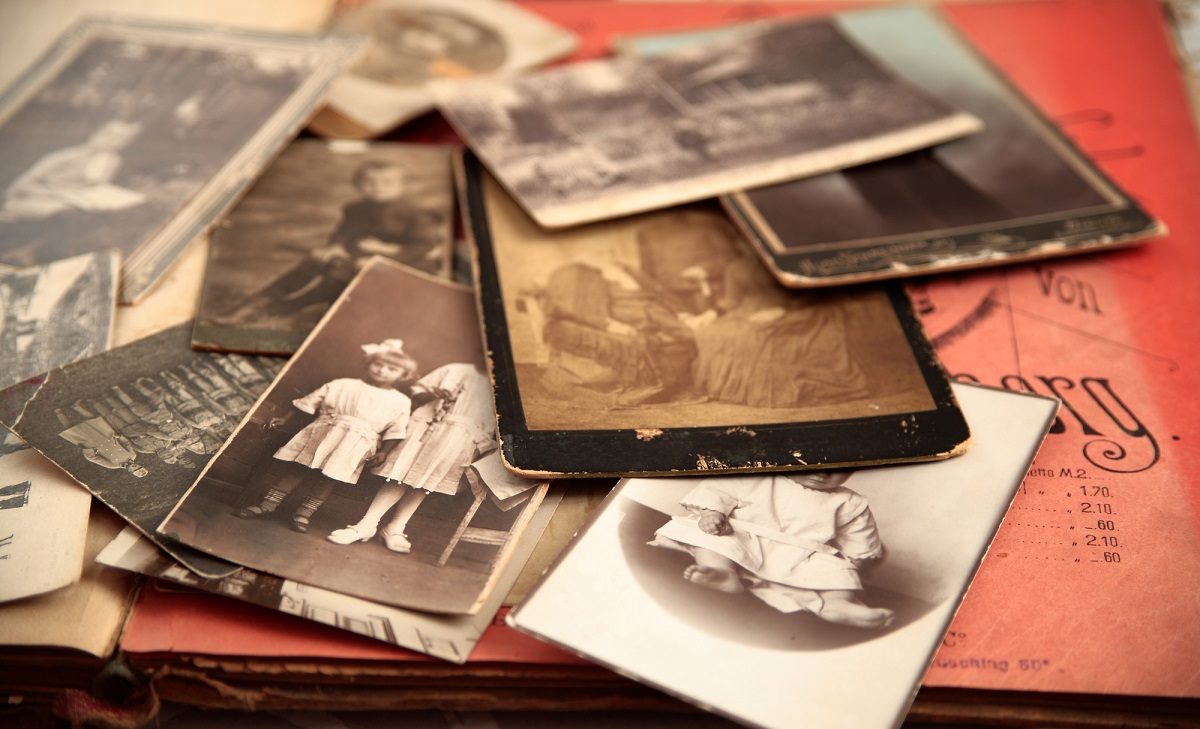 People often ask us if we know where their surname originated from.  There were no hereditary surnames in Britain in 1066 when the Norman Conquest took place. Surnames gradually became hereditary over the next 300 years. All surnames fall into one or other of four classes (alternative terms in brackets):

1.      Local Surnames (Locational, Locative, Toponymic, Territorial, Landed). These are surnames derived from a particular locality or place, but there are many types. Hill, Wood and Moore were given to men who lived near one of these features. Many local surnames come from places such as London, York and Sutherland. Others relate to nationality, for example Scott, French and Fleming.

2.      Surnames of Relationship (Patronymic, Fealtic). These include the common addition of son  to a name as in Wilson and Robertson, or the equivalent Scots MacDonald and MacKenzie, the Welsh Williams and Roberts and the Irish O’Sullivan and O’Brien. Other examples are Cousin(s) and Neave (nephew).

3.      Surnames of Occupation or Office (Occupational, Official, Trade). There are many occupational surnames including Smith, Taylor, Hunter, Gardiner, Archer, Abbot, Carpenter and Slater

4.      Nicknames (Descriptive, To-Names). There are a very wide range of nicknames including those from physical, moral and other characteristics such as Brown, Noble, Cruickshank, Fairfax, Goodchild and Campbell (crooked mouth). There are many nicknames from animals and birds e.g. Bull, Lamb, Crane and Finch. The list goes on including seasons of the year, festivals, oaths and even obscenities!

Family names were first introduced by the Norman barons. The system was found useful by officials and lawyers who gradually extended it to men who held no land. For the middle and lower classes, fashion and convenience were key influences. From the 12th century, land-holders started taking family names, followed by peasants around 1225. Surnames that passed from a father to his children were in general use by the 14th century.

For more information on surname formation in Britain, go to Scotland and the Flemish People a University of St Andrews backed project.

PrevPreviousWho Do You Think You Are? Live 2017
NextHomecoming Visits – Walk in your ancestors’ footstepsNext