Bringing Your Ancestors from Scotland to Life

When did your ancestor leave Britain for USA or Canada?

During more than 400 years, millions of Britons have emigrated to New England, USA and Canada. So it’s natural that we have many American clients enquiring about their ancestors from England, Scotland, Wales or Ireland.

They left for reasons of push or pull. Most on the Mayflower in 1620 were religious pilgrims. Some went seeking a brave new world. Others had little choice about leaving home. During the Highland Clearances in the 18th and 19th century, many were driven from the land to make way for sheep. The Great Famine in Ireland from 1845-52 led 1 million people to emigrate from Ireland.

Examples of research that we have undertaken are:

We are always happy to be contacted by someone from USA or Canada to research their British ancestors. 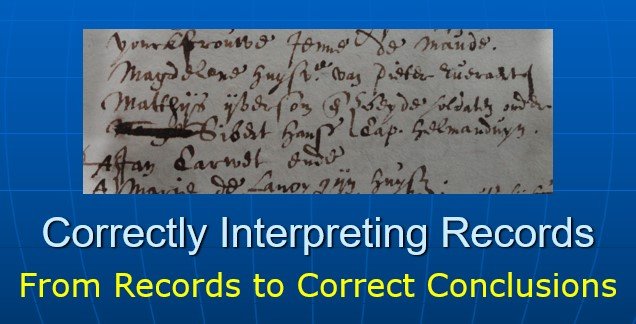 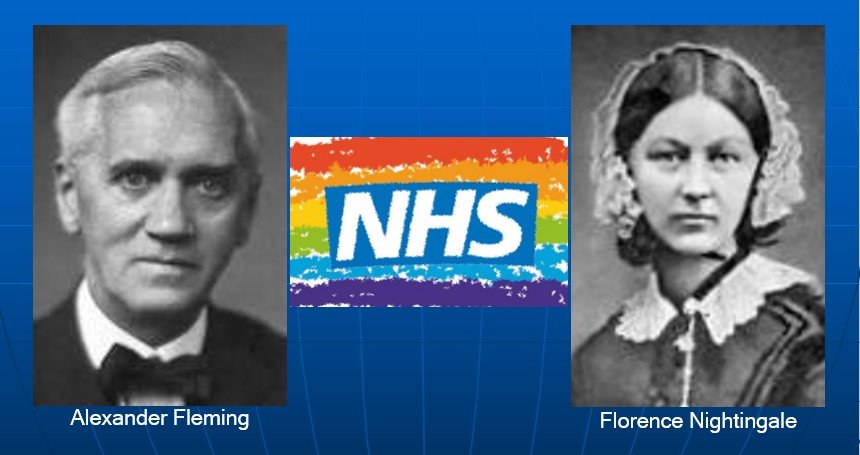 How can tracing our ancestors and family genealogy protect the NHS and our health? 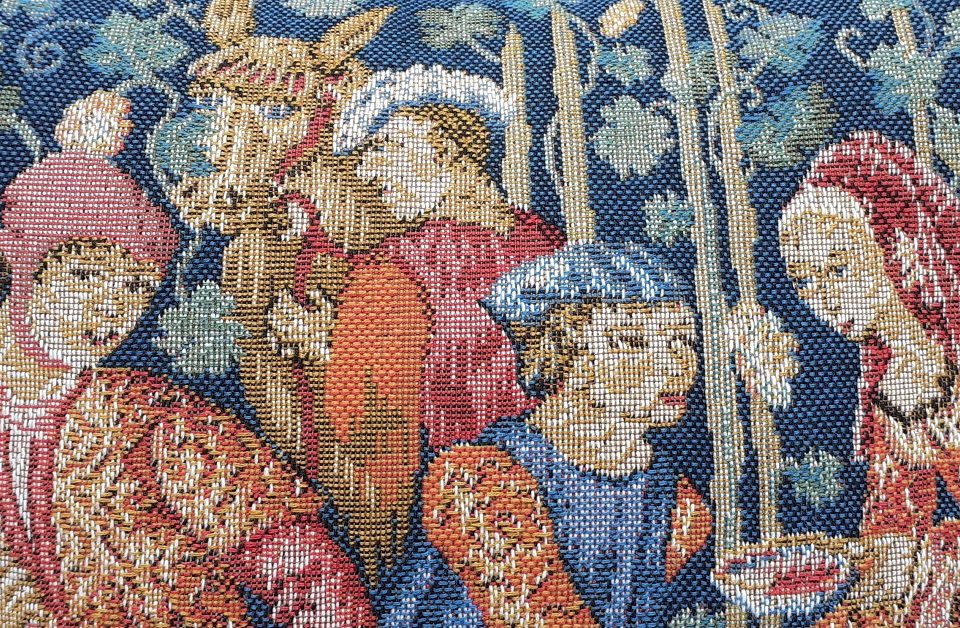