Your ancestors and the Industrial Revolution

Emigration and Immigration – why did they leave home?

Something that we frequently come across in family history research is ancestors who have left Great Britain to go abroad; and others who have left their homeland to come to Great Britain. This can be for reasons of push or pull. In other words, did they leave home because of factors such as persecution or famine; or go seeking a brave new world?

Britons have travelled to all parts of the world down the centuries. The passengers on the Mayflower in 1620 went to New England for religious reasons. Since then, millions of English, Scots, Welsh and Irish have gone to live in USA and Canada – and many have played a full part in the development of those nations. Emigration to Australia began in the 18th century – many as convicts transported there for seven years. It was in the 19th century that emigration to New Zealand began – the First Four Ships carried the Canterbury Association’s first settlers in 1850.

Some have had little or no choice about leaving home. During the Highland Clearances in the Scottish Highlands in the 18th and 19th century, many were driven from the land to make way for sheep. The Great Famine in Ireland from 1845-52 led 1 million people to emigrate from Ireland, in addition to 1 million dying. Many came to British cities such as Glasgow and Liverpool, while others went abroad.

Britain has welcomed in many people over the years who were fleeing from persecution in their own countries. Huguenot and Walloon refugees came here in the 16th and 17th centuries – and kept good baptism, marriage and death records which have survived to this day. In the 20th century and before, many Jews have come to Britain.

We are always happy to be contacted by someone in USA, Canada, Australia, New Zealand or elsewhere to research their British ancestors. Our family history research in other countries has included descendants of a passenger on the Mayflower in 1620, of Huguenot refugees in France and of immigrants to Australia and New Zealand in the 19th century.

For all this and more, peruse the various research services and find the right match to uncover your family’s past. 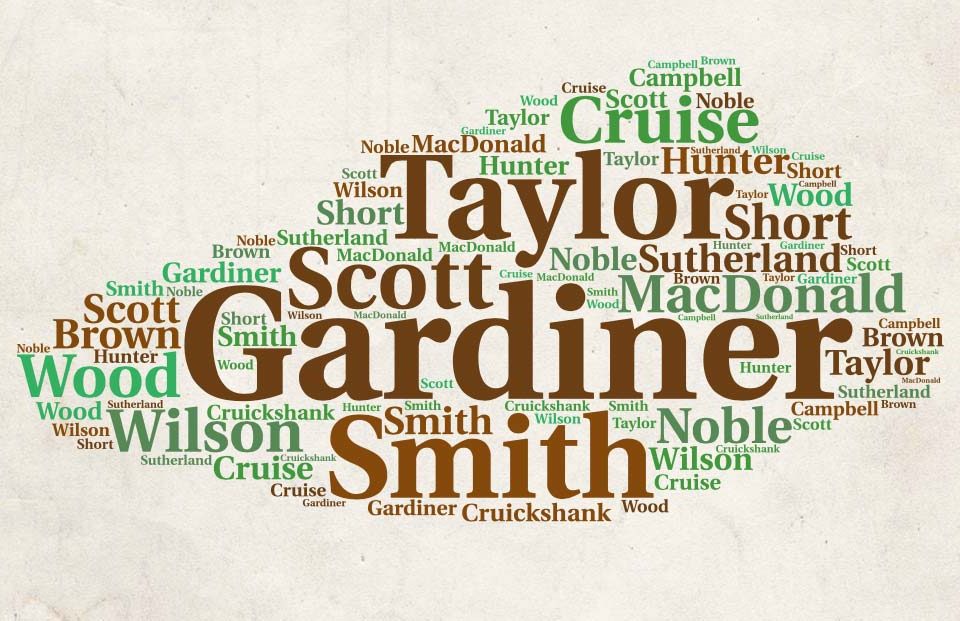 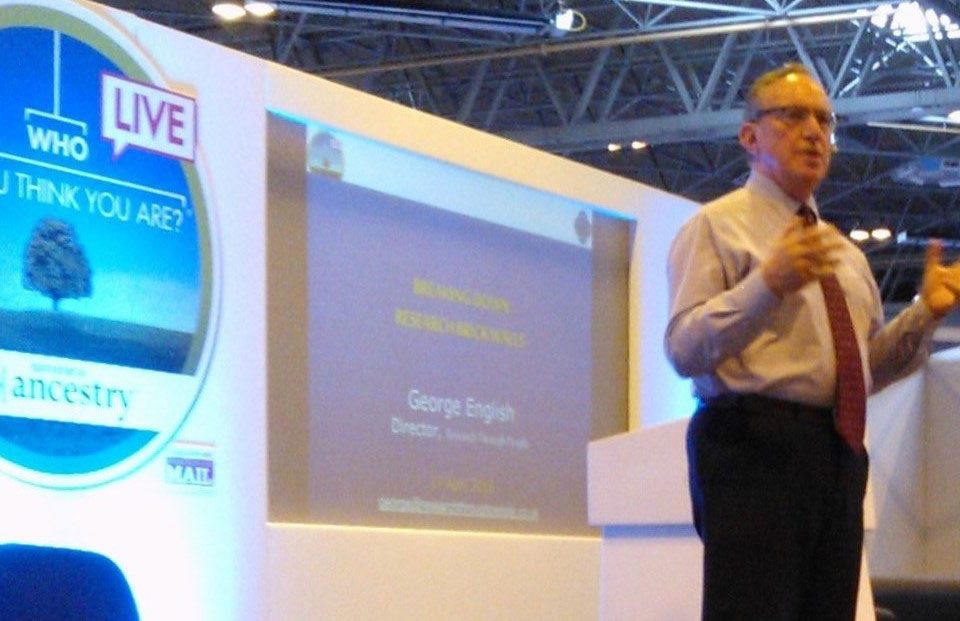 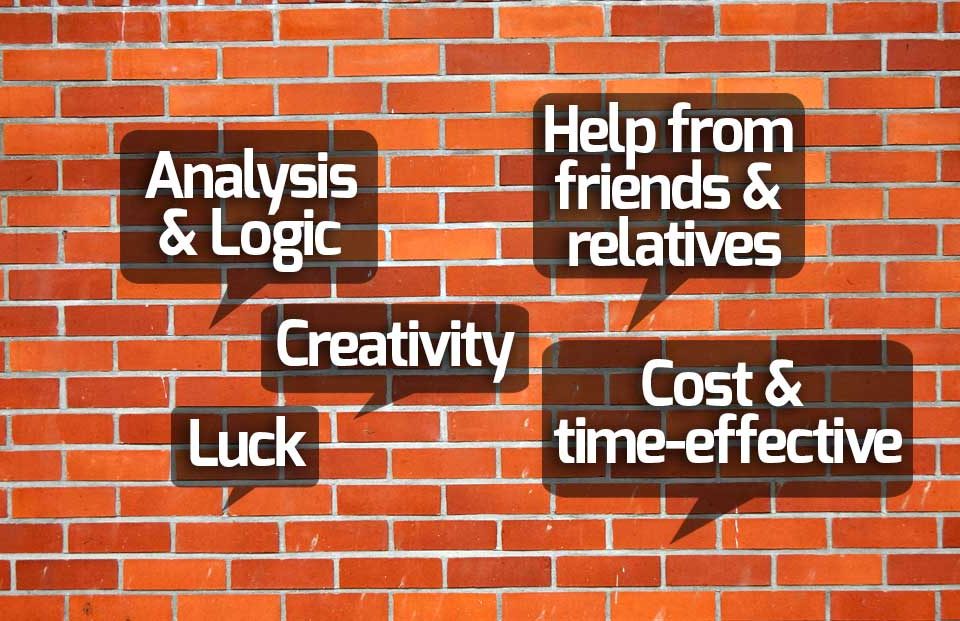